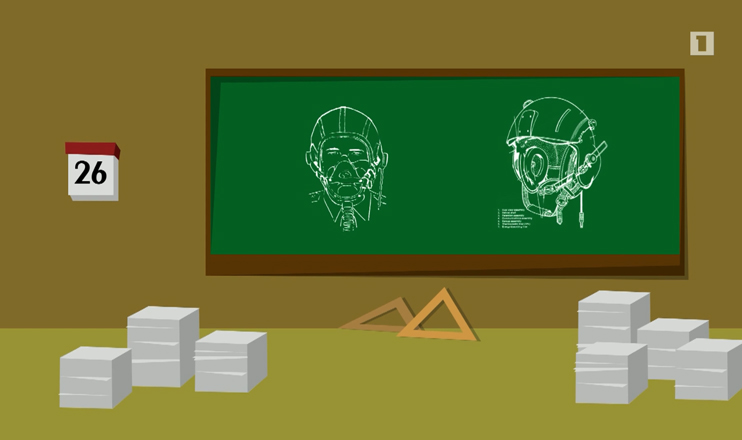 “Archimedia” is an educational, entertainment TV series about Physics. The young host presents complicated physics tests in an accessible and entertaining way provided by an expert. The program includes notable physics tests conducted in the studio, accompanied by detailed explanations, as well as recorded surveys and experiments. The 16 series of the program will convey almost all the branches of physics included in the school curriculum. The program is also flavoured with subtle humour, presenting the surrounding natural phenomena in a scientific way. Although the program targets junior viewers, adults will not remain indifferent either. 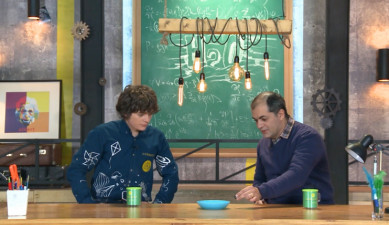 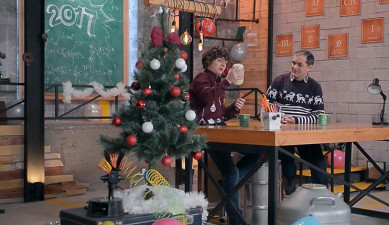 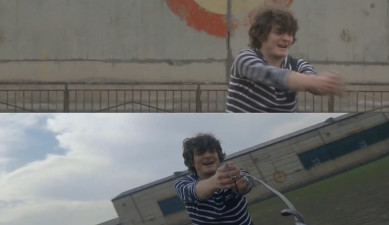 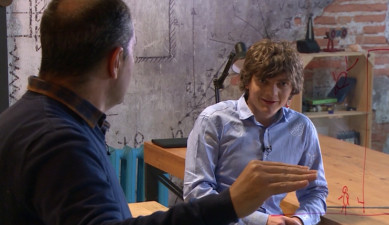 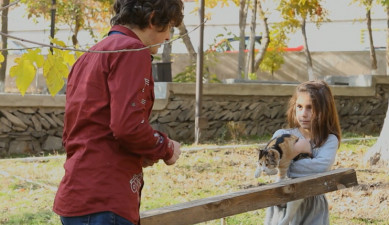 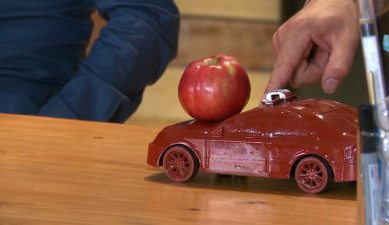 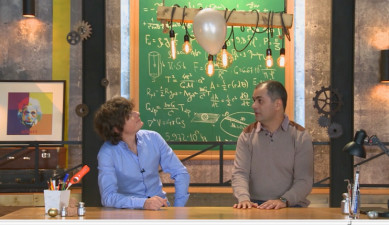 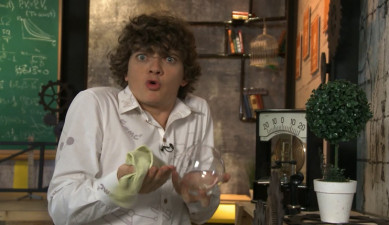 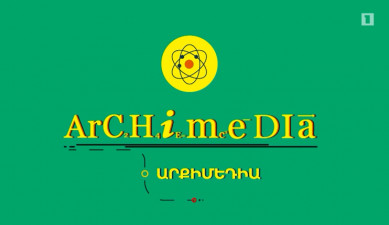